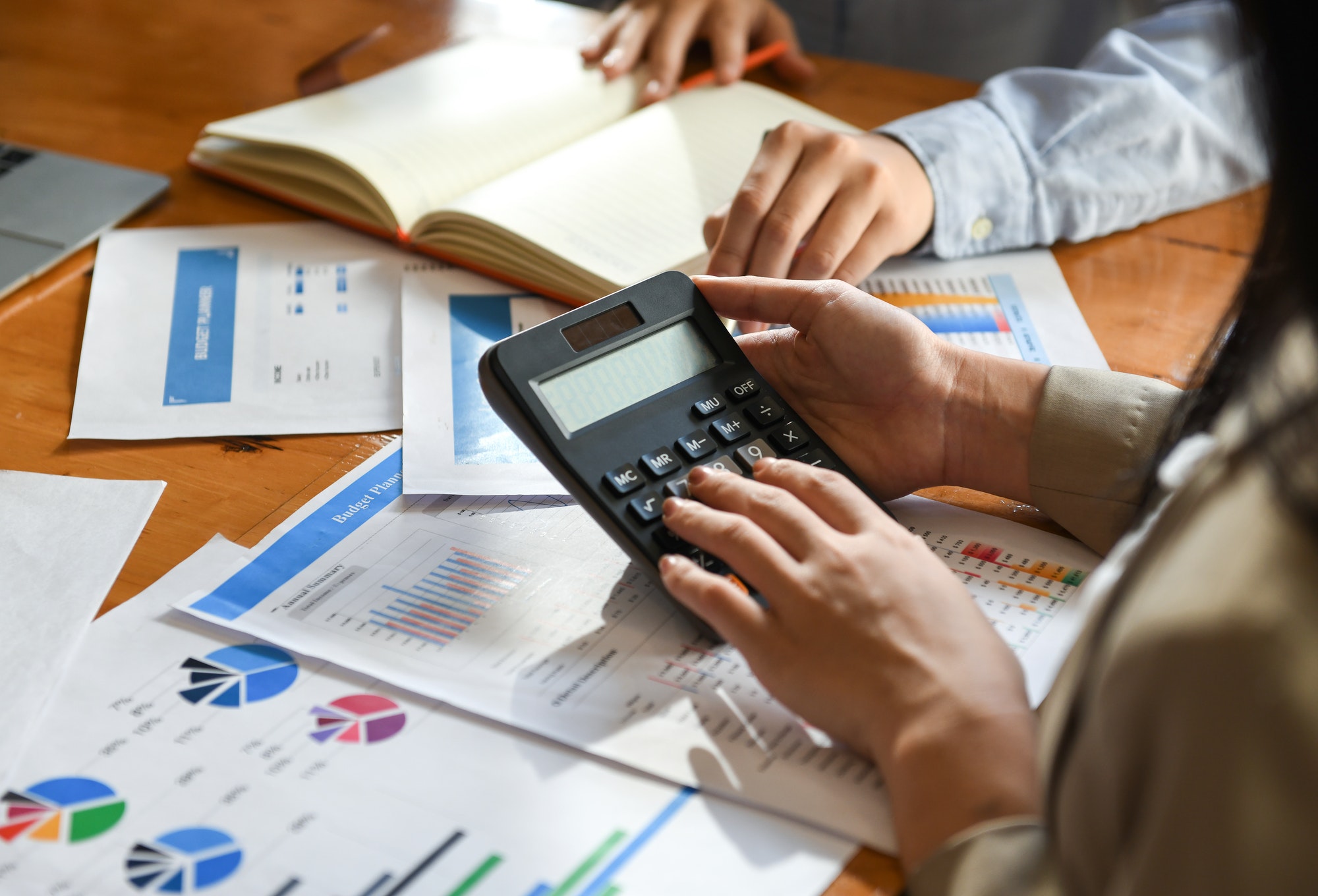 It may not feel like a match made in heaven, but what you pay in income taxes goes hand in hand with what you earn and who you are.

You pay federal income tax at one or more tax rates, or percentages of your taxable income. That’s because the government slices income into graduated ranges, or segments, called tax brackets, with each bracket taxed at an increasingly higher rate. For single filers in tax year 2017, taxable income up to $9,325 was in one bracket, income between $9,326 and $37,951 in the next highest bracket, and so on. The top bracket included taxable income over $418,401.

If your total taxable income falls within the bracket taxed at the lowest rate, you pay at that one rate. But if you have taxable income that puts you into the next higher bracket, the income in the lowest bracket is taxed at one rate and the remainder at the next rate. And if your taxable income puts you in the highest bracket, you pay tax at all the rates, with a different rate for each bracket. But unless your taxable income is more than $100,000, the point at which you must calculate the tax you owe, rather than look up the amount that’s due in the tax tables the IRS provides, you may never be aware of paying at more than one rate.

Your marginal tax rate is the highest rate at which you pay income tax. Sometimes it’s described as the rate you pay on your last dollar of income.

When you’re supporting yourself— which means you get less than half of your support from someone else—you choose your filing status from among the five that are available, based on your actual living situation, or, more precisely, your situation as the IRS defines it.

When you do have a choice, such as filing joint or separate returns when you’re married, you’ll usually owe less tax if you do the conventional thing and file jointly. Plus, filing separately makes you ineligible for a number of tax-related benefits, like being able to convert a traditional IRA to a Roth IRA.

Tax laws change all the time. The basic structure has been in place since the 16th amendment to the US Constitution was adopted in 1913.

But Congress regularly tweaks the existing rules and occasionally engineers a more comprehensive overhaul. Sometimes the changes add new tax benefits, such as the opportunity to contribute to Roth IRAs and Roth accounts in 401(k)s and similar plans. But the reverse can happen too, by eliminating some current benefits.

The alternative minimum tax (AMT) is a parallel tax system that was created to ensure that high-income taxpayers couldn’t avoid paying their fair share of taxes by taking advantage of certain tax loopholes. It hasn’t actually worked out that way, and many of the loopholes still exist.

But what has happened is that the AMT has increasingly impacted middleclass tax payers with perfectly legitimate but higher-than-average exemptions or deductible expenses for things like state and local taxes, mortgage interest, and rental income.

To determine the tax you owe, you must figure your tax both ways and pay the larger of the two amounts.

While federal income taxes get the most attention, you may also be paying income taxes to the state where you live. Just seven states collect no income tax at all—Alaska, Florida, Nevada, South Dakota, Texas, Washington, and Wyoming. Two others—New Hampshire and Tennessee—tax interest and dividend income but not earned income.

While state income tax rates tend to be significantly lower than federal rates, you may be in for a shock when you add the two together to find what’s known as your combined tax rate. If you live in a city that also collects income tax, the bite can be even larger.

While you can deduct certain taxes you pay to your state and city on your federal return if you itemize your deductions, about the only way to avoid local taxes is to relocate to a state that doesn’t impose them.

There are some curiosities in the tax code that you may run up against from time to time. For example, if you live in the District of Columbia or one of the eleven states that recognizes common-law marriage, or if you lived in one of those states when you began your relationship, you can file a federal joint return with your partner even though you’re not legally married. If you’re interested, the eleven states are Alabama, Colorado, Iowa, Kansas, Montana, Oklahoma, Pennsylvania, Rhode Island, South Carolina, Texas, and Utah.