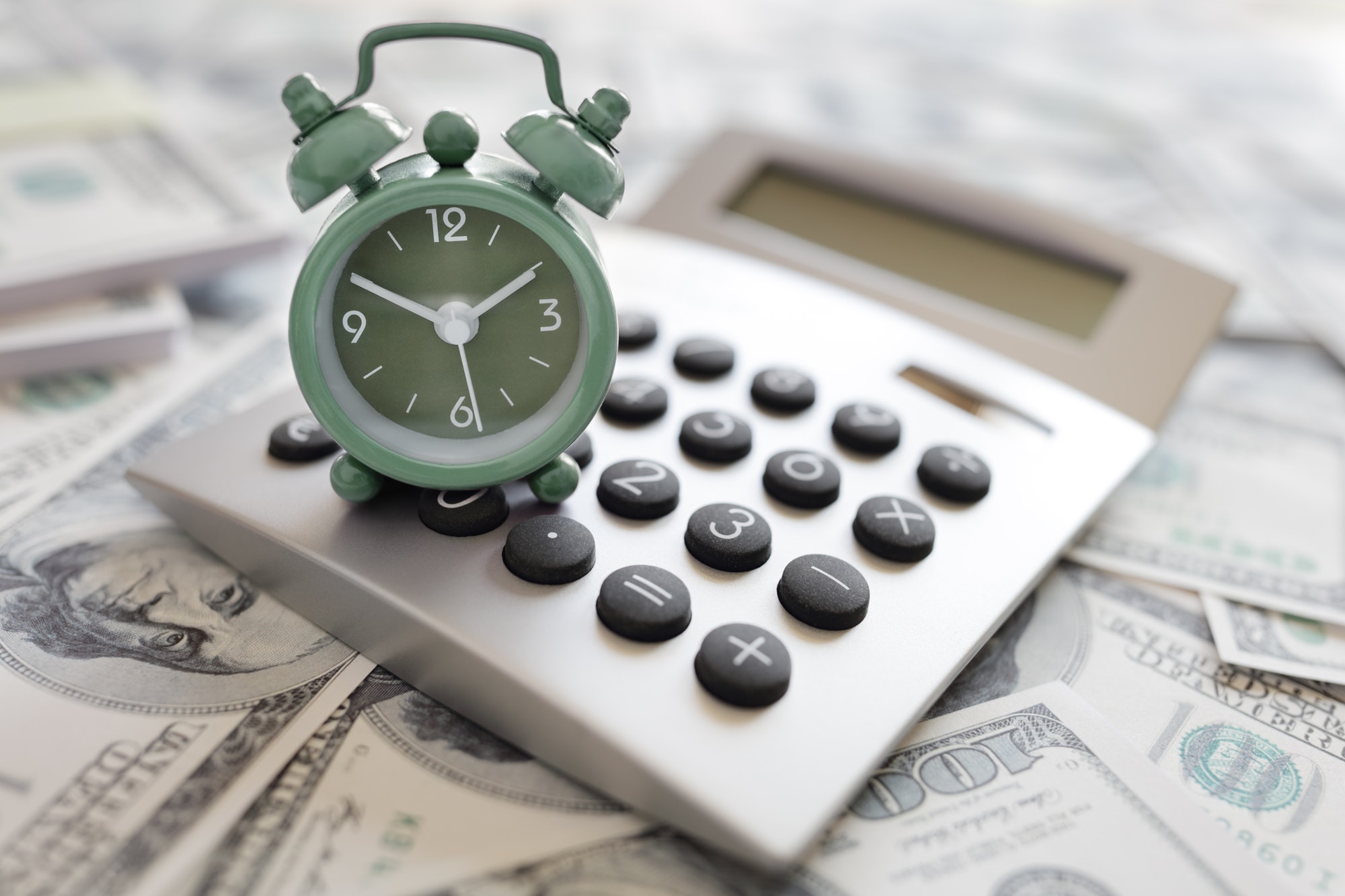 Getting a Grip on Taxes

Taxes put a squeeze on your spendable income.

Taxes are hard to love. Income taxes in particular are complicated, and they cost you money. But since there’s no good way to avoid them, it helps to understand how you can pay the government as little as possible of your earned and unearned income without running into trouble with the law.

One of the best ways to reduce your tax bill is by taking advantage of the incentives the federal government offers to encourage you to invest. That includes opening tax-deferred accounts or making tax-free investments.

Tax deferred means that you can postpone paying taxes on investment earnings and sometimes on investment principal as well. But that advantage applies only to investments you make in special tax-deferred retirement accounts, such as traditional individual retirement accounts (IRAs) and employer sponsored retirement savings plans, such as 401(k), 403(b), or 457 plans. In fact, no income tax is due on a tax-deferred account until you withdraw money. Then, tax is due in the year you withdraw.

In contrast, earnings on tax-free accounts are never taxed, though you do have to pay income tax on the money you invest. Accounts that are federally tax exempt include Roth 401(k)s and 403(b)s, Roth IRAs, Coverdell ESAs, and Section 529 plans, which let you save for children’s college expenses, and municipal bonds issued by state and local governments. In addition, federal government bonds are free from state and local, but not federal, income taxes.

If you earn money, buy a house, get married, have children, start a business, save for retirement, or make an investment, it will affect the amount of the federal income tax you owe.

Tax planning is one way to make the tax system work for you instead of against you. Basic tax planning involves two steps:

For example, if you sell an investment that has increased in value to give you cash to buy a new car, you’ll have a capital gain on your profit. That will increase your tax bill. To offset this gain, you might want to sell investments that have lost value. That way, you may be able to deduct your capital losses from your capital gain to reduce or eliminate the amount on which you owe tax.

GETTING THE TIMING RIGHT

There are deadlines that govern the actions you can take to reduce your taxes. With the exception of contributions to tax-deductible IRAs or to certain other retirement plans, which you can usually make as late as April 15 for the previous year, you have to complete all of your transactions by December 31 of the year for which the taxes are due.

As essential as tax planning is, there’s an important caution. You don’t want to make financial decisions solely because they would reduce your taxes. For example, even though the interest on municipal bonds is tax free that doesn’t mean they are a better investment for you than stocks.

HOW THE TAX SYSTEM WORKS

The federal government, most state governments, and some local governments tax your wages and other earned income, as well as your income from investments, or unearned income, to get the money they need to keep running. And they collect most of those taxes through withholding.

Withholding means your employer holds back part of your gross pay, reducing what you get to take home, and sends that withheld amount to the correct government agency—to the Internal Revenue Service (IRS) for federal taxes and to state or local agencies that levy taxes. By having some tax withheld from each paycheck, you pay all or most of the income tax you owe by the end of the tax year.

Income taxes aren’t the only money that’s withheld. Your employer must also withhold money for Social Security and Medicare, as required by the Federal Insurance Contributions Act (FICA). And you can choose to have your contributions to employer sponsored retirement savings plans, payments for health insurance, and other expenses withheld as well.

The US income tax system is progressive, which means that people with higher incomes are taxed at higher rates than those with lower incomes are. The argument in favor of this approach is that the greatest tax burden falls on those who can afford to carry it. Opponents argue that it imposes an unfair burden on the people whose ingenuity and hard work make the economy strong.

A different system, which taxes everyone at the same rate, as sales taxes do, is called a regressive, or flat, tax. Advocates of a flat income tax argue that it’s simpler and does away with the kinds of tax breaks that tend to favor the wealthy. But opponents say that a flat tax means the middle class would carry too large a proportion of the total tax bill.

THE CHAIN OF COMMAND

Taxes don’t just happen. Congress passes the federal tax laws that make up the Internal Revenue Code (IRC), sets the tax rates, and authorizes the way tax money is spent. The Internal Revenue Service (IRS), which is part of the US Department of the Treasury, interprets the Code through a series of regulations and collects the taxes.