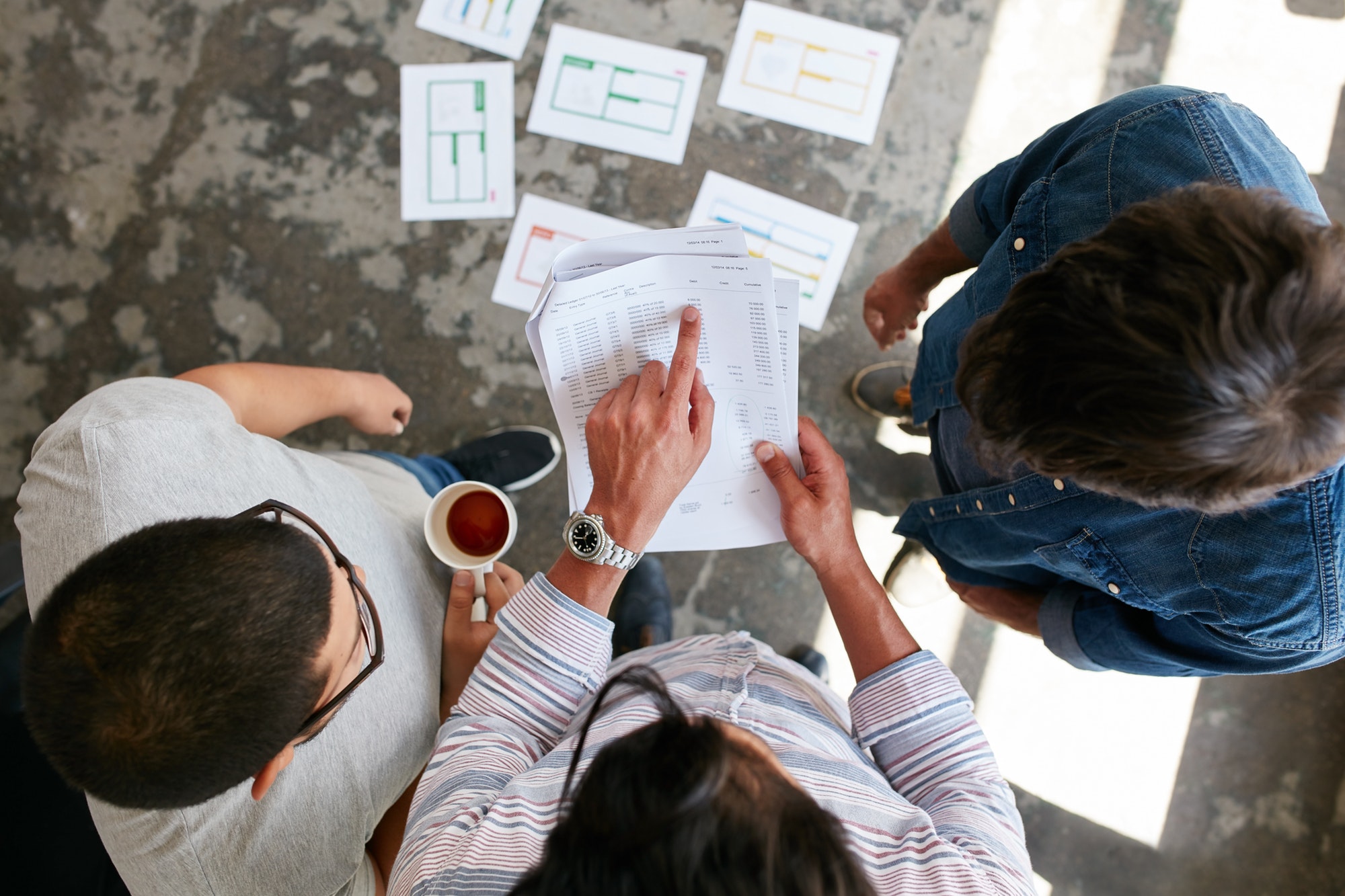 If you know a few financial planning tricks, you’ll be ahead of the game.

Many insurance providers offer forms of term life insurance that fit particularly well with young people’s needs. For example, annual renewable term insurance starts out at a very low price and lets you renew every year for a slightly higher premium. The low price and short term make it a great way to cover yourself while you’re making long-term coverage decisons.

If you’re pretty sure you’re going to switch from term to whole life in the near future, convertible term insurance makes it easy. Once you’ve qualified for a convertible term, you can switch to a whole life policy—or any other type of life insurance —at the same company without having to requalify.

INSURANCE: WHAT NOT TO GET

Not every type of life insurance is a smart bet. Certain types of specialized insurance, which cover you only for particular circumstances, might seem like a great deal because they’re usually very cheap. But in the long run, the odds that your family would collect on any of these policies are very small. That means they aren’t worth even the tiny price you pay for them. And it’s certainly not worth purchasing these policies in place of a traditional term or whole life policy. Take a look at why some of these policies don’t pay:

Instead of paying your family, this policy pays your creditors. While that might seem like a smart move—especially if you’ve got a lot of debt—this insurance adds to the cost of borrowing.

As the name suggests, your family doesn’t collect unless you die of cancer. So if anything else happens to you, your family won’t gain anything.

Accidental death sounds frightening, which can make this type of policy seem like a great idea. But think about it. Conventional insurance covers accidents—and other causes of death.

GETTING TIED IN KNOTS

Some couples sign a prenuptial agreement before they marry, spelling out how their assets will be divided in case they divorce. As unpleasant as it sounds, a formal contract may help avoid legal wrangles down the road and save money.

A formal written agreement can be essential if you or your spouse has children from a prior relationship, owns a business, or is in line for a large inheritance. It may also be a smart financial move if you are supporting your spouse through a long and expensive education. That way, should you divorce, you may get access to your ex’s enhanced earning power.

Each of you should be represented by your own attorney when the agreement is drawn up. And it should be signed well before you tie the knot—not at the midnight hour—if you want the agreement to survive a potential court challenge.

You can often get a better deal on a car at the end of the month or the end of a quarter, since there’s often competition among salespeople and even among entire dealerships to win high sales awards. Of course, salespeople know that you’ll be coming to the lot with that mindset, and if they know you’re ready to buy, they won’t hesitate to use your eagerness to their own advantage.

One calendar-based car-shopping strategy that might work a little better is to shop toward the end of the year for that year’s model, after the coming year’s model has already been released. You’ll sometimes have a better chance at getting a lower price, since dealers will want to clear old merchandise off their lots.

If you want to have more control over the medical care you’ll receive, you’ll probably want to create a living will, also known as a healthcare directive or a directive to physicians.

It states the kind of medical treatment you want—and don’t want—to receive if you can’t communicate your own wishes. Living wills are best known for covering issues like refusing life support, but you can also use them to tell doctors just about anything related to your treatment.

Most professional caregivers opt to prolong life when possible, so if you’re opposed to such measures, you should definitely have a living will that states your wishes. And if you do want them to take measures to keep you alive, it never hurts to have one made out anyway. Whatever you do, make sure your family and your doctor know where they can find your living will if they need to.

A few states let you establish a living will and a durable power of attorney on the same form. But in most cases, you’ll have to create separate documents if you want to set up both.