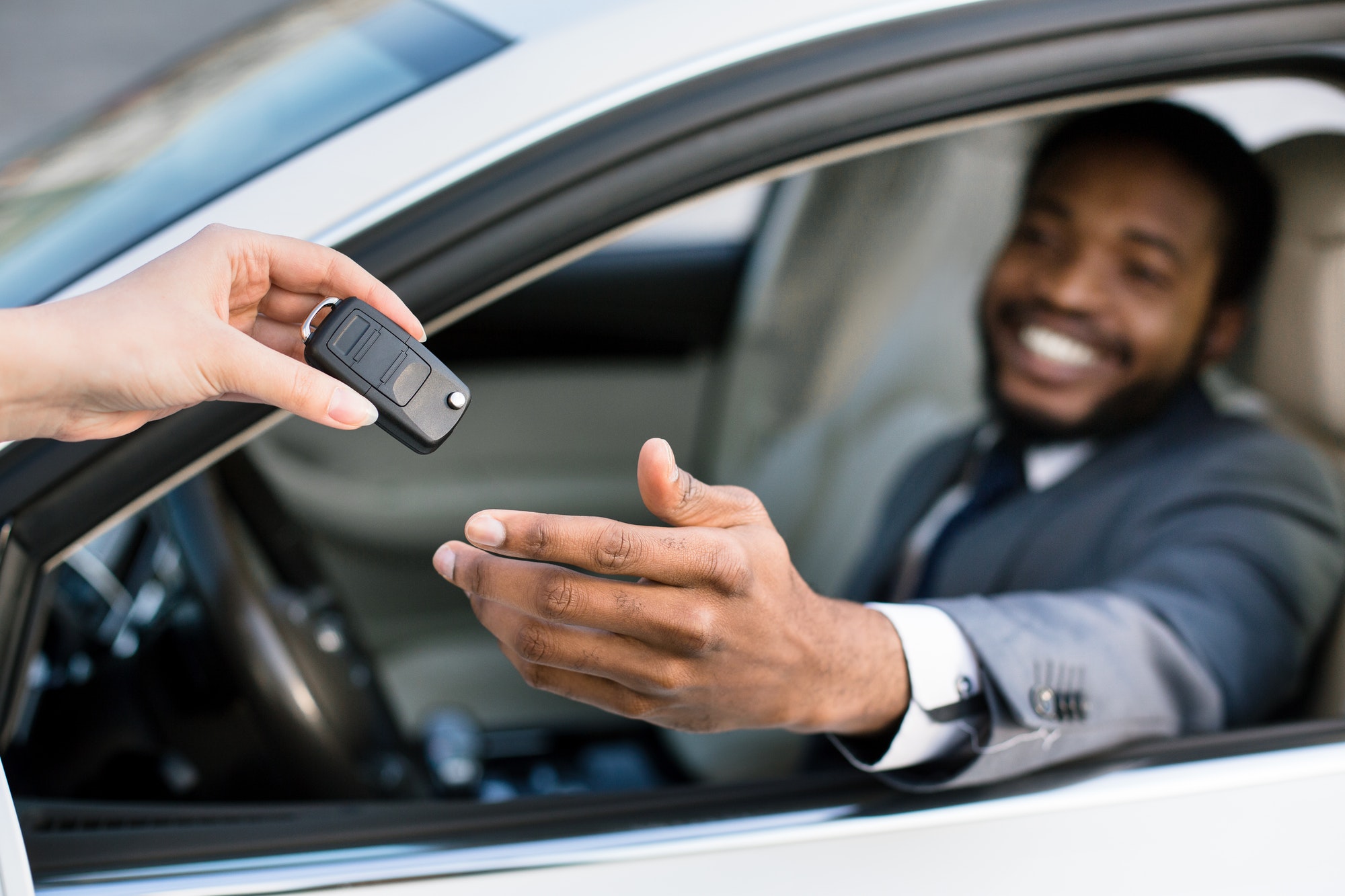 If you survey the car scene, you can identify a model that meets your needs if not your dreams.

Consumers buy or lease 17.5 million new cars in the US each year. That’s roughly one for every 18 people. While it may be comforting to know that other people are coping with the same issues of sticker price and payment options, there’s no way around the fact that buying a car means making a big financial commitment.

WHAT CAN YOU AFFORD?

Unless money is no object, you’ll want to know how much you can spend before you start shopping seriously for a car. You’ll need:

One way to start the search process is to investigate preapproval for a loan. You complete and submit a short application, either online, at your bank, or at a car dealer, to find out exactly how much money a lender is willing to let you borrow—although you don’t have any obligation to take the loan. You might even want to shop around for the best offer on preapproved loans. Be aware of the potential charges for preapproval, though. It’s often free, but some lenders charge a small fee, which can add up if you apply to multiple loan sources.

Depending on where you live, having a car might be a necessity. But if you don’t absolutely need one, there can be other ways to get around. Living in an urban or suburban area with a good mass transit or commuter rail system can save you a lot of money every month. And some employers offer the chance to take public transportation expenses out of your paycheck tax free, making it a great alternative to owning a car.

THE SECOND TIME AROUND

Although used cars can be a bit less glamorous than brand new models, you can almost always get more car for your money. That’s because depreciation—the decrease of a car’s value over time—can claim 10% to 40% of a new car’s value in the first year alone. So you can often get a great deal on a car if you don’t mind that someone else has driven it for a while.

In fact, a luxury car that’s just a few years old can cost about the same as a new economy car. But remember, expensive cars can often cost more to maintain and insure, even if they’re several years old.

Even if you think a used car is in perfect shape, you should do some checking.

WHAT SHOULD YOU PAY?

Your biggest challenge probably won’t be finding the car you want to buy, but paying the price you want to pay.

As weird as it may sound, a new car actually has several different prices. The highest one is usually the manufacturer’s suggested retail price (MSRP), which is the number you see on the sticker in the car’s window. That’s the price the seller would like you to pay.

The car also has an invoice price. That’s the official amount the manufacturer charges the dealer for the car. It includes the cost of building, transporting, storing, displaying, maintaining, and advertising the car.

There’s also the actual price, which is the amount the dealer really paid. In most cases, it’s lower than the invoice price because of rebates or other incentives the manufacturer offers the dealer, promotions the manufacturer pays for, or holdbacks, the part of the cost that covers running the dealership.

And then there’s the sale price— the amount you pay. Most dealers are willing to negotiate a price between their actual cost and the MSRP, except when the model you’re buying is very popular and in high demand.

You’ve got to be the one who initiates the bargaining, though. And you have to make it clear you’ve done your research and know what the real numbers are. Ask the person or dealership selling the car for repair records and any title history they have before you get your heart set—or put your money down—on the car. If a private seller doesn’t have any records, you can get a car’s complete title history at www.carfax.com. You’ll need the vehicle identification number (VIN), which appears in the lower left corner of the windshield, and your zip code.

Before trying to negotiate the price of a car, you can get current invoice information, which includes details on rebates, factory-to-dealer incentives, and holdbacks. Try Consumer Reports (www.consumerreports.org) or the new vehicles section of www.edmunds.com.

Consumer Reports and several automotive magazines also publish annual guides to buying new and used cars with ratings, comparisons, and reviews of just about every car on the market. And you can find all of this information online, sometimes for a fee and sometimes for free. For starters, check out www.cars.com, www.cartalk.com, and www.autobytel.com.